“Make your first step towards what you wish, and it will walk towards you as well”.

IMPORTANT NOTICE: PRANO-PRACTICE DOES NOT REPLACE IN ANY WAY YOUR G.P. NOR REPLACING YOUR DOCTOR’S PRESCRIPTIONS.

Pranotherapy is an ancient technique, composed by the words Prana, which means “vital breath” or “vital energy” and Therapy.

But, how is Pranotherapy used?

The Pranotherapy is done with the imposition of the pranotherapist’ hands on the patient’s body at a distance of a few centimetres or by placing the hands-on organs, chacras or following the meridian traditional Chinese medicine’s points, like the Acupuncture and Shiatsu’s procedure. 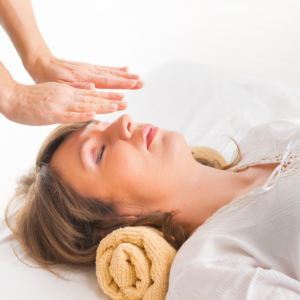 Pranotherapy is experienced to recreate or revitalize every living being’s energy, as homeopathy does, giving the human body the possibility of reacting, in order to help re-establishing homeostasis.

He is a person who has an energy, a vital electromagnetic field stronger than people’s plurality; thanks to this “gift”, it can help solving energy imbalances in a holistic way (holos = whole) term used to indicate an approach that tries to see the individual in his entirety and not as a more or less sick physical or psychic parts’ sum. Thanks to the bio-electromagnetic potential that the pranotherapist can reactive energetic or psychic blocks.

For this kind of hypothesis, all living beings, as an integral part of the cosmos (composed of various forms of energy in turn) need to implement their “vital energy”, their “prana” which has dropped in level for different reasons.

Basically, it is as if the pranotherapist acts as a machine in order to recharge human body’s “batteries”.

It is based on the psycho-neuro-endocrine-immunological system’s imbalance. This imbalance generates psych, endocrine origin’s blocks, burdening the Immune System.

Therefore, it requires a synergy of various systems’ revitalization.

What sensations can be felt?

…I accidentally found out I was a pranotherapist, almost by chance. The desire to help people in distress has pushed me trying to channel my energy as a mean for others. I have been working with animals for years now: horses, cats and dogs… 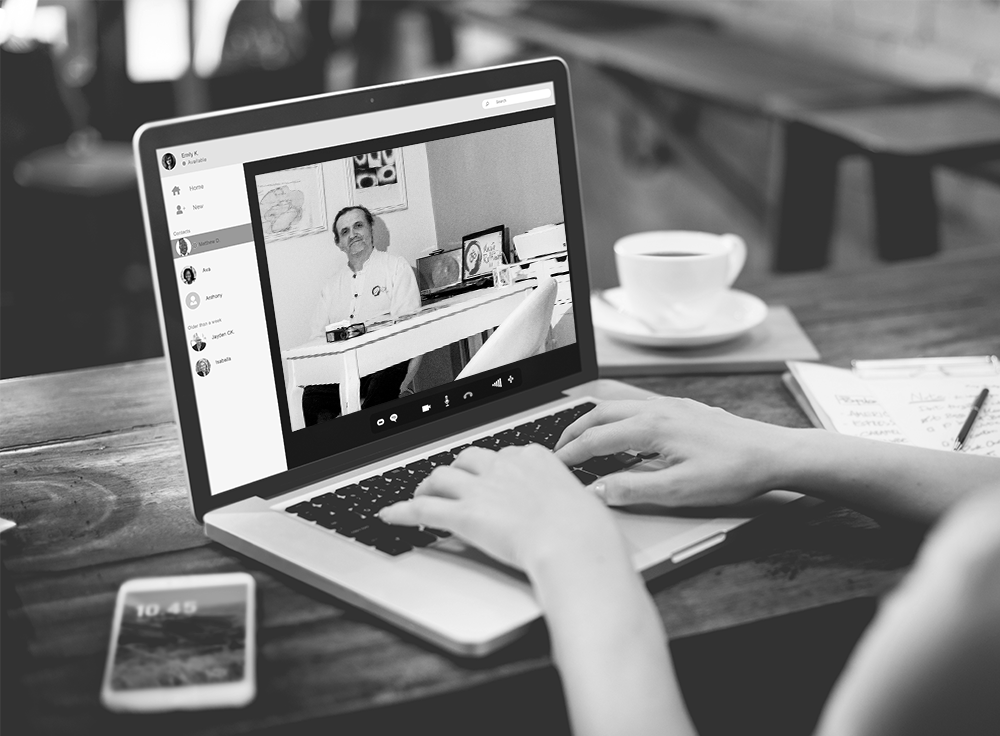